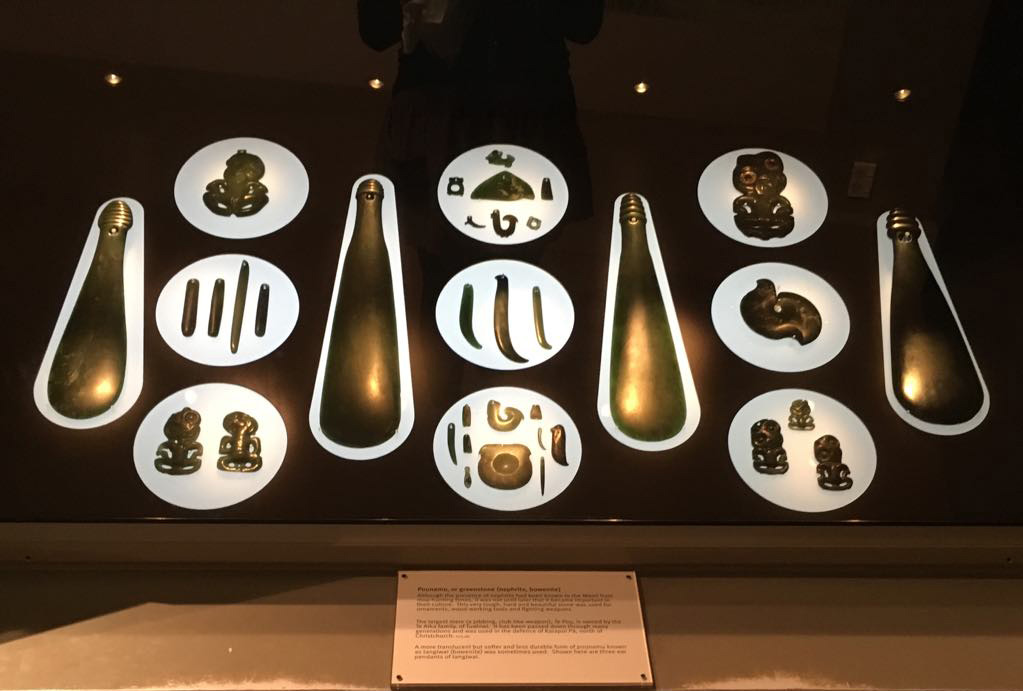 Based in Museum of New Zealand Te Papa Tongarewa (Te Papa), the National Services Te Paerangi team is dedicated to providing help to museums, galleries, and iwi. They work collaboratively with people all around New Zealand offering a range of practical and strategic programmes aimed at strengthening the sector.

Last month, Siobhan O’Brien, one of our talented Digitisation Technicians from our Christchurch suite – attended a National Services Te Paerangi workshop on Māori and Museums, presented by Migoto Eria and Paora Tibble from Te Papa. She shares some of her learnings with us below –

“Some of the key concepts underpinning the workshop were the “three P’s”: Participation, Protection, and Partnership, which, in combination, were argued to be crucial in cultivating a relationship between Iwi and Museums.

A significant event which contributed to the partnership between Māori and museums was the Te Māori exhibition which toured the USA in 1984. This was pivotal in propogating an awareness of Māori culture and taonga, and was a lesson in the proper observation of Māori protocol and practices in displaying Māori artefacts. For instance, this saw the revival of karakia, which has now become a commonplace practice in exhibition openings involving taonga.

Something that surprised me was the meaning of the term taonga, which has been used in the museum context to elevate the status of Māori objects, but essentially the term refers to an object’s importance to its owner, a person, or people. So, although taonga is used specifically to refer to Māori objects in museums, when one understands the term in this way, it could be used to classify most objects in Museums, not exclusively those of Māori origin.

It was great to hear about the active engagement Te Papa staff have with Iwi and Māori in the community, such as the ‘Iwi in Residence’ programme they run where Iwi develop an exhibition and can work in the museum to learn more about their taonga. Similarly, staff from the museum go out into the community to teach people how to care for their taonga without the need for them to be housed in the museum. For instance, a workshop was run at a local Marae to teach people how to make boxes to store their taonga. Also, some objects from the museum collection can be taken out of the museum to be used in occasions such as a tangi, where a taonga may be placed on the casket of someone who had a connection with the object.

Therefore, I found the workshop very informative and I now understand more about the terms used to classify Māori artefacts and can see how, by the example of Te Papa, Museums can be intimately connected with the Māori community and foster an ongoing relationship between Māori and their taonga.”

For more information on NSTP events and workshops see here.