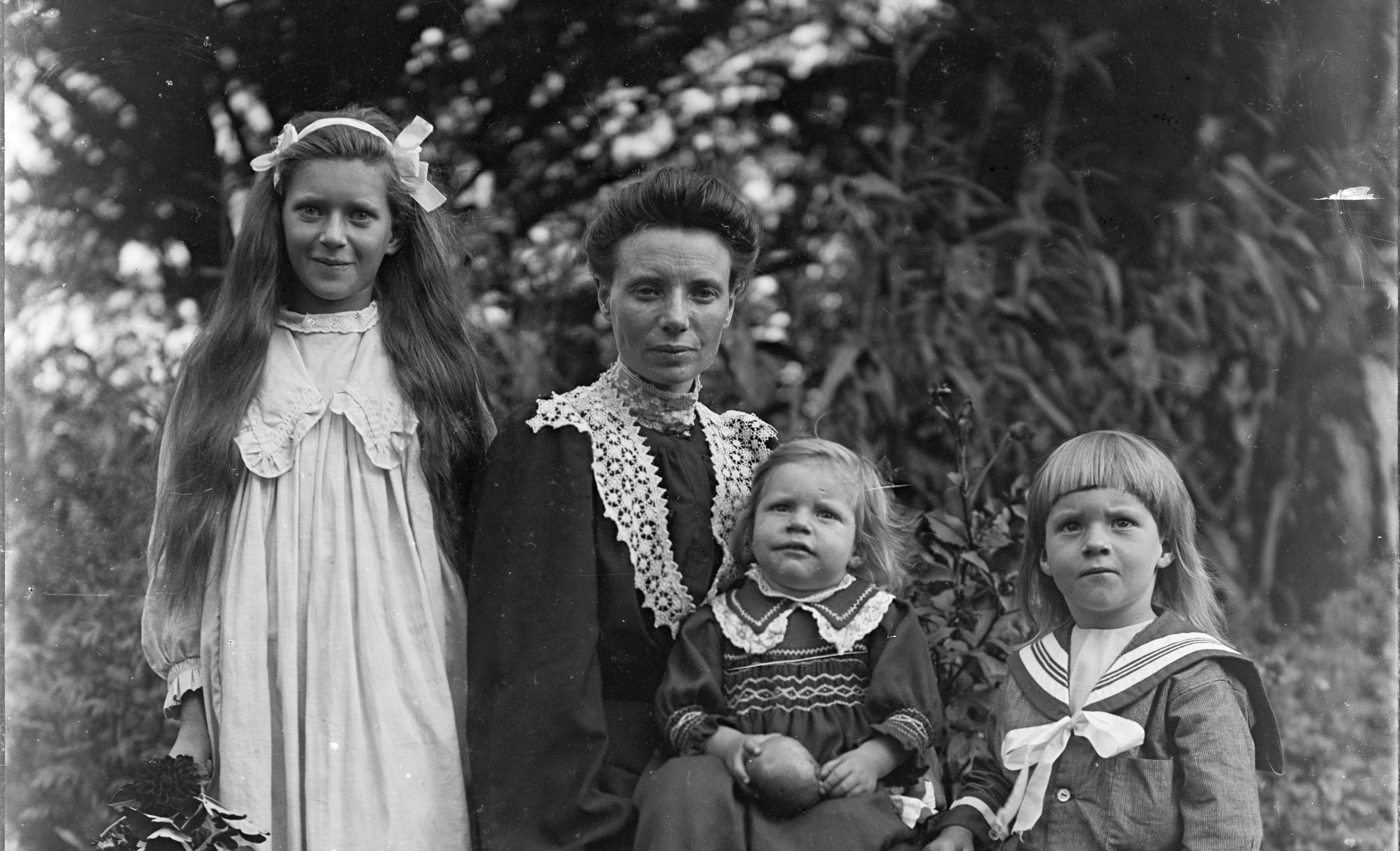 Te Awamutu, a rural service town within the Waikato region of New Zealand’s North Island, is a place of significant historical interest: it’s home to pā sites, redoubt sites, and battlegrounds. The local museum is committed to telling the stories and history of the Waipā community — and digitisation of their collection of glass plate negatives is part of a wider research project being run by the museum.

Very little is known about the original photographer or the identities of the subjects in the photographs. Although, now that the glass plate negatives have been digitised, the museum can begin an investigation into the history and stories behind them.

The photographs needed to be digitised before they could be properly examined because, as well as being incredibly fragile, the glass plates are in a negative format. This means the light and dark tones are inverted and it can be difficult to decipher what is in the photograph. Digitisation allows the photograph to be converted into a positive format, similar to the photographic print that would have been originally created from the negative.

In the 19th century, photographs were commonly created on wet-plate negatives (glass coated with photosensitive emulsion); later photographers transitioned to the improved and more portable dry-plate negatives. It wasn’t until the 20th century that film began replacing glass plates as the medium of choice, being less fragile and more transportable.

A large selection of Te Awamutu’s glass plate negatives consist of family portraits taken within a garden setting. The photographs seem to reveal something unique about each of the subjects as well as that particular moment in time: e.g., the Edwardian fashion, hairstyles, and even more subjective details like a love of animals indicated by the woman holding a pet cat while a little dog sits at her feet. Photography allows history to seem more real, and has the power to extend it beyond intangible descriptions.

Another interesting series appearing within Te Awamutu’s glass plate negatives is that of families standing outside their homes. There is a charming variety to these photographs: from manicured gardens to overgrown ones, large estates to modest farm houses.

A similar series shows people standing proudly outside of their businesses situated in what would have been Te Awamutu’s township in the 1900s: we can see a chemist, watchmakers, saddler, and a bicycle store.

There are endless fascinating stories to be told within the glass plate negatives, and NZMS looks forward to learning what Te Awamutu Museum discover through their research.