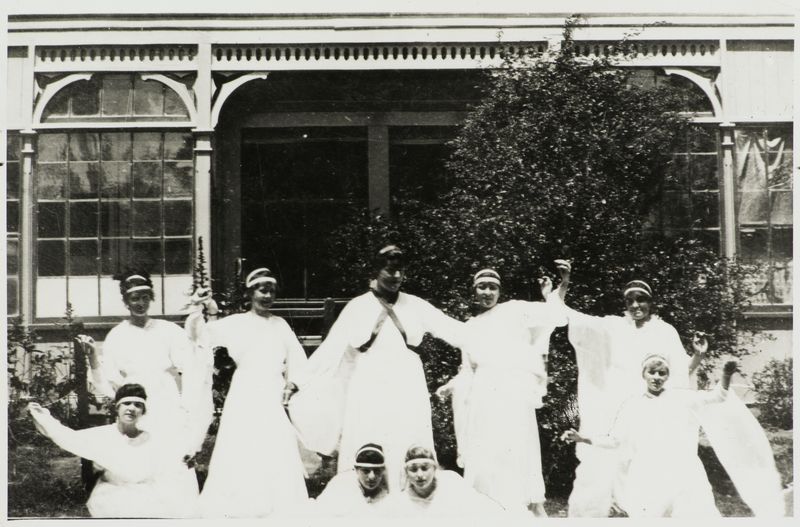 The Sisters of Mercy purchased the property on which the Villa Maria College is now situated in 1917. The school was opened on 18 February 1918 with 14 pupils enrolled.
Villa Maria began serving the district as a parish school when boys were admitted in 1921. When another Catholic school (St Teresa’s) opened later nearby, boys were transferred from Villa and from 1941 the school reverted to being a college for girls. A boarding school was established but later phased out following a decision by the Sisters of Mercy, and from 1979 Villa Maria has been a day school. In 1981 the College was integrated into the New Zealand state school system and now has over 800 students enrolled.
“The oldest photo in the collection was taken in 1919 and shows the Villa girls performing a Greek dance taught by one of the Sisters.” as seen above.

Amy Ryan, the Villa Maria College Archivist, had heard about a tour of our NZMS Christchurch digitisation space in the Canterbury Museum by a local School Archivist Group where they saw firsthand how our technicians are well equipped to work with heritage material. Amy then decided to work with the NZMS team to digitise a unique range of Villa Maria’s collection to be included in the College’s Centennial celebrations in February.
The collection comprises of photographs, negatives, prayer cards and scrapbooks, which capture the spirit of the students, preserving the schools culture and invoking precious memories of the school.
“Thank you so much, the images are brilliant and we are incredibly happy with them!” – Amy Ryan- College Archivist.

A variety of the images have been added to Villa Maria’s Facebook page in the lead up to the event, and others will be enlarged and displayed in an exhibition at Villa’s Great Day Out on Saturday 17th February.
The Centennial consists of a series of events from the 16th – 18th February. Registration is now open. For more information see here. 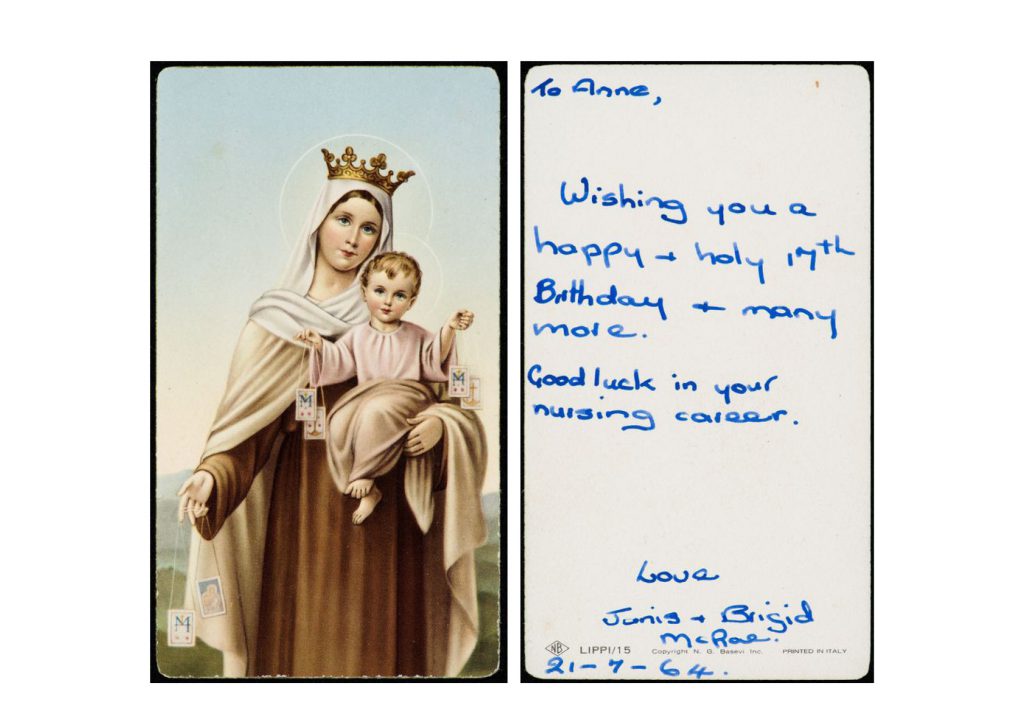 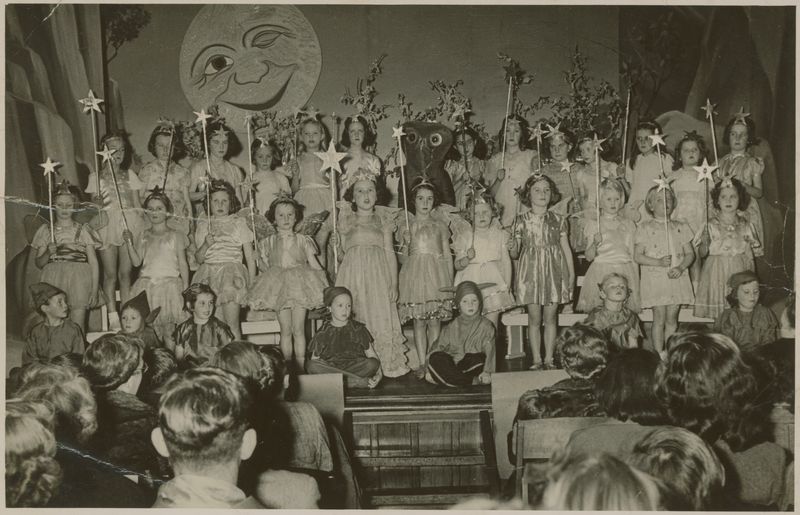 If your school has a collection of historical material get in touch with the NZMS team to preserve your schools history.